2017 Year-End Message from the Grand Council

Written By: The Emerald
Features Featured 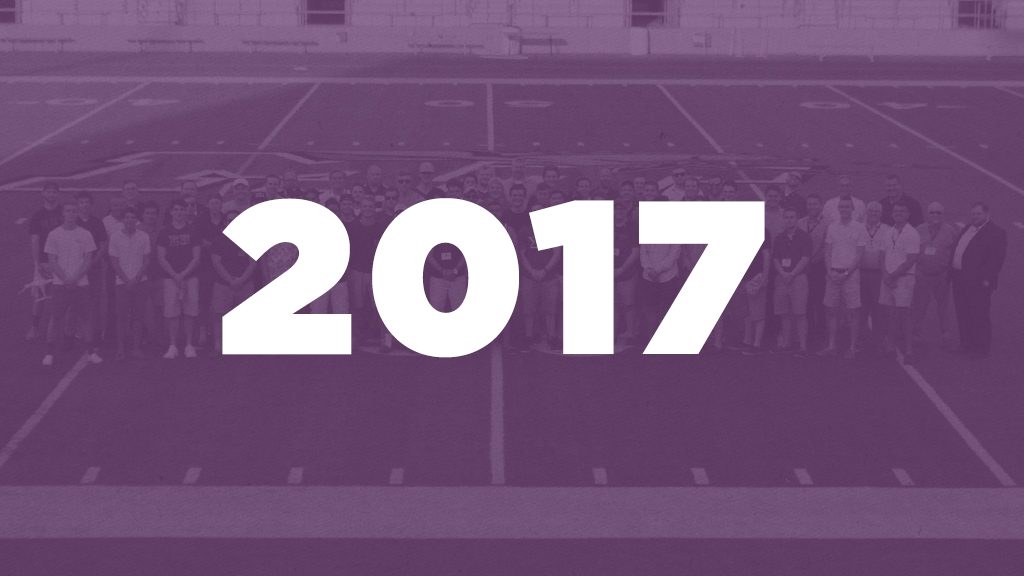 We’re in the season of celebration and Sigma Pi Fraternity has much to celebrate in 2017.

Throughout the year, our undergraduates did an awesome job of strengthening the Sigma Pi brand across North America.  Take a look at some of the highlights from across the Fraternity from the last year:

It is our honor to work with our undergraduates and alumni volunteers as they make real the Fraternity’s ideals in their daily lives.