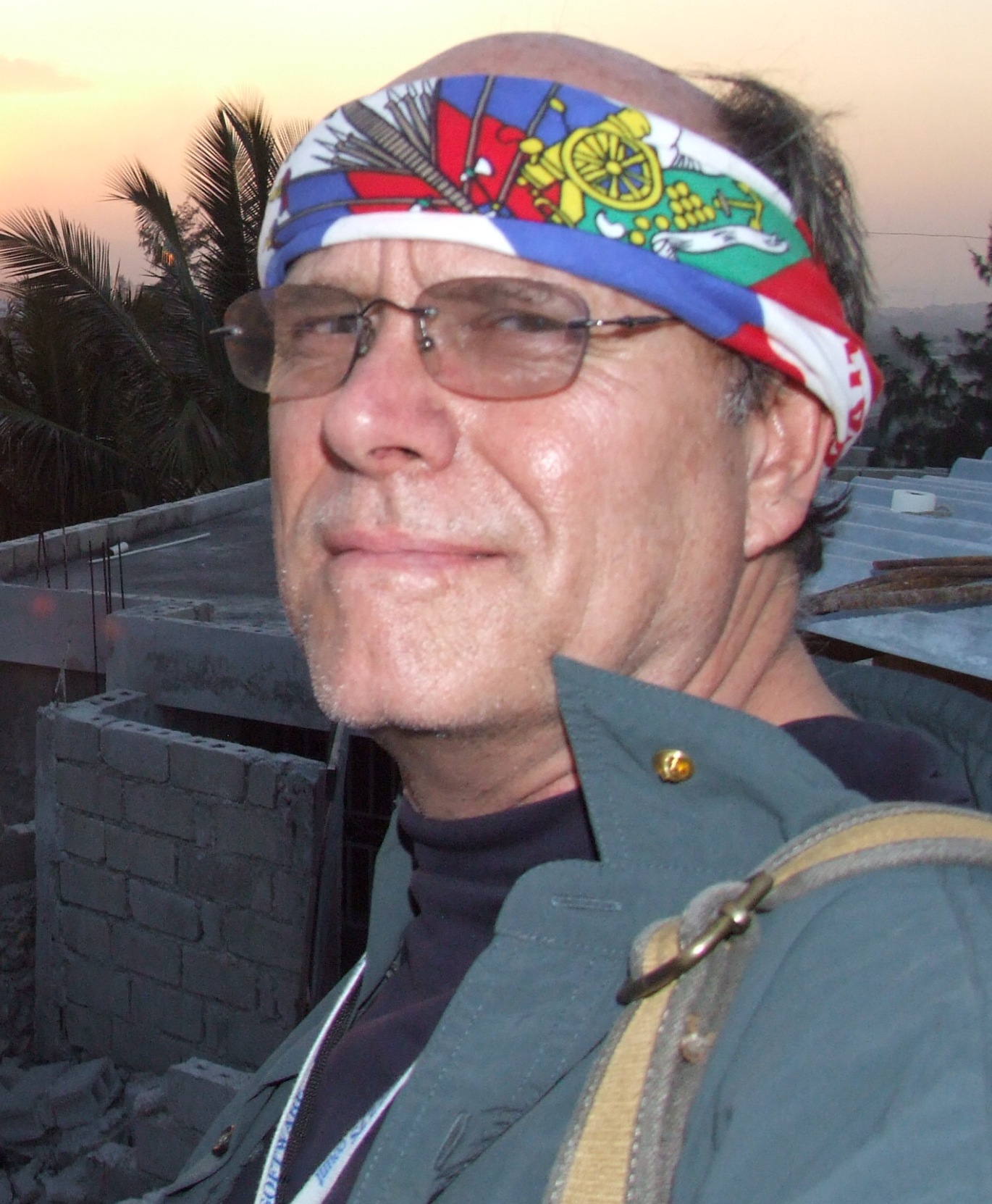 Since pledging Sigma Pi at the University of Georgia in 1965, Reed has made real the Fraternity’s ideals through his military and ministry service.  His ability to bring to life the values truth, justice and strong character to life guided his service to our nation during his tenure in the U.S. Army.

During his outstanding career, Reed has been recognized with numerous honors including a Vietnam Service Medal, Vietnam Campaign Medal, American Defense Medal, Soldier of the Quarter, Bangkok Detachment Soldier of the Month and an honorable discharge.

Reed additionally served as a member of the Men’s Ministry Servant leadership team and Editor of the Ministry Newsletter for the Fellowship Bible Church. Reed additionally attended numerous ministry mission trips around the world, concentrating on Haiti since 2003.

Reed’s lifelong commitment of service to Sigma Pi began during his undergraduate career when he served as his chapter’s rush chairman, social chairman, Second Counselor and Sage.  Reed later served as Chapter Director, Province Archon, and President of the Alpha-Phi housing corporation. His contribution to his chapter remains paramount.

Reed’s quest has been marked with excellence, and it is for this reason that he will be honored at Convocation with a 2014 Founders’ Award.