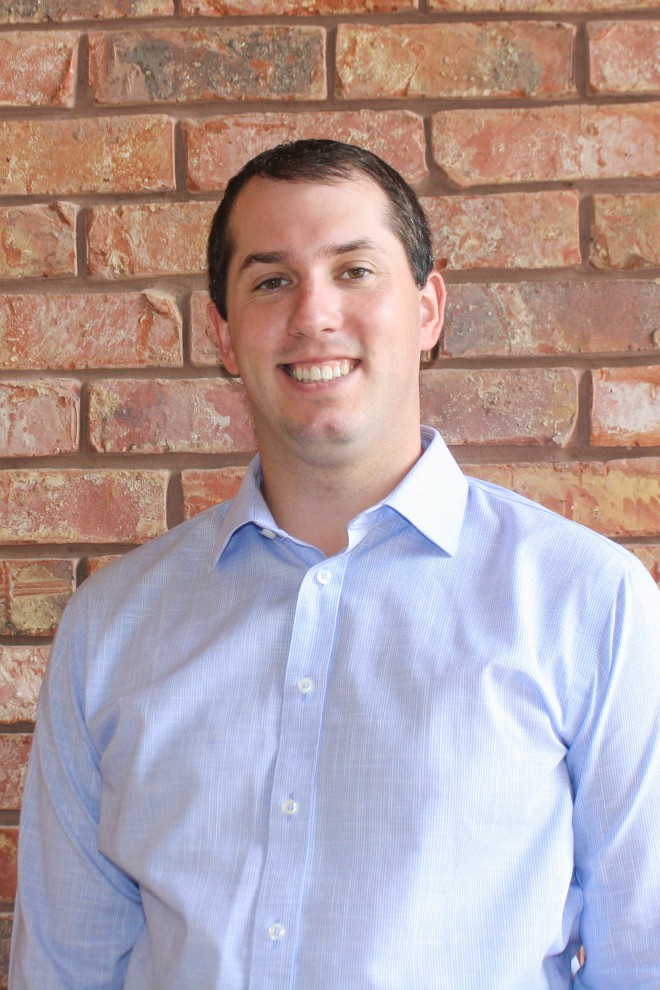 LEBANON, TN – The Executive Office is thrilled to announce that Kyle Heimbigner (Washington State ‘12) has been hired to serve as the Assistant Communications Director, Media. He will officially begin serving in the position on July 12, 2018.

As the Assistant Communications Director, Media, Heimbigner will develop and create visual storytelling across multiple platforms, using videography, photography, and design, while maintaining and advancing the Fraternity’s visual brand through media.

Heimbigner was raised in Ritzville, Washington and attended Washington State University where he graduated with a bachelor of arts in communication with an emphasis in public relations. During his time at WSU, Heimbigner became a Founding Father of Iota-Nu Chapter of Sigma Pi. He spent a year as the Public Relations Chairman and Intramural Chairman. One of his favorite memories with the Fraternity was helping spread the word of a charity concert Iota-Nu hosted for the WSU and Pullman community.

In 2016, Heimbigner started graduate school at Texas A&M University. He graduated with a masters of science in sport management 2018. While at A&M, he worked as a graduate teaching assistant and a creative media assistant with the athletic department. These opportunities were very beneficial to his personal and professional development.

Heimbigner said “I am truly excited to be a part of the Executive Office of Sigma Pi in the Assistant Director of Communications, Media position. I am eager to help build and enhance the visual branding of Sigma Pi and spread the message of the Fraternity. I look forward to giving back to the Fraternity that gave me so much during my undergraduate years.”