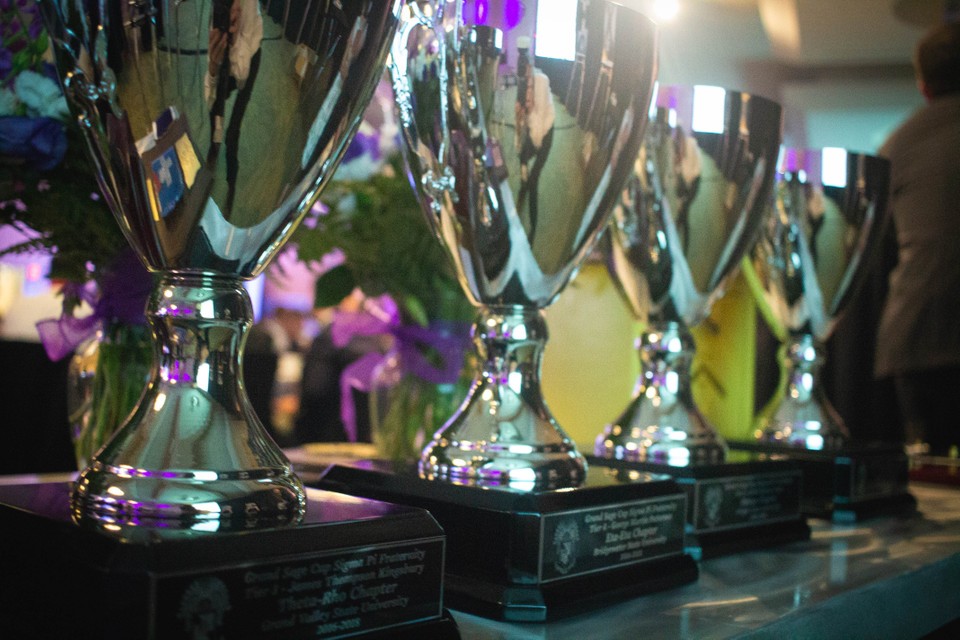 Sigma Pi Fraternity awarded the Harold Jacobsen Award to Drew Carpenter (Middle Tennessee ‘18) at the 2020 awards ceremony. The Harold Jacobsen Award is presented biennially to an undergraduate member in recognition of his outstanding contributions and leadership on campus. The following feature was written by Jeremy Lenart (Monmouth ‘19) where he highlights Drew’s leadership within his chapter and on campus. 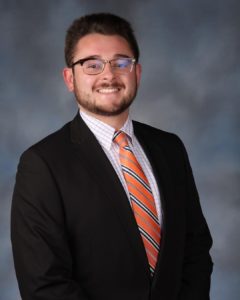 Every chapter of Sigma Pi is home to a brother that exceeds the limitations. They are the backbone that holds the chapter together. They do what other members are unwilling to do. At Middle Tennessee State University, that brother is Drew Carpenter (Middle Tennessee ‘18). Throughout his time as an undergraduate, Drew has held three positions on the executive council, along with positions on the Interfraternity Council (IFC) and other involvement around campus. Drew became a leader and exemplified the meaning of hard work.

Joining the MTSU community as a freshman, Drew was excited to meet new faces and embark upon the next chapter in his life. Like many young men, Drew had no interest in fraternity life when he first stepped onto campus. It was not until he met some brothers of Sigma Pi that his outlook began to change. Drew moved in two weeks early, and a tour guide of his took him to a brotherhood event on campus. Drew felt an immediate connection with the brothers of Sigma Pi. Drew said that “they were real and authentic guys who did not put on a show like other fraternities on campus.”

Drew joined the chapter in fall 2017, which was his very first semester at MTSU. Joining the executive board in the spring semester of 2018, he did not waste any time. Drew became the Herald for his first position as an executive. The following year he was the Third Counselor, and in 2020 he was the Sage. His favorite part about being Sage was getting to work with everyone in and out of his chapter. For three consecutive years, Drew had an influential role in his fraternity. Brothers would often look to him for guidance and advice. When asked about his fraternity experience thus far, he answered, “I’ve never really gotten a chance to be a member of the Chapter because I have always been a leader.” Drew looks forward to the spring 2021 semester when he passes the torch of leadership and enjoys some well-deserved time as a general member.

Drew was not only a positive leader in his chapter but on campus as well. He became the IFC Vice President of Membership in 2018 and the IFC President in 2019. His favorite part about being involved with IFC was bringing together the Greek life on campus. Far too often, different fraternities and sororities on campus feel like they need to be enemies. Drew reminded his peers that just because they belong to different organizations does not mean they can’t be friends. He organized events with his fellow members, which saw huge turnouts from every organization. The campus felt united once again.

As Drew’s time as an undergrad winds to an end, he looks towards his future after graduation. Drew hopes to join the master’s program at MTSU for Business Administration with a concentration in Health Administration. His major as an undergrad is Community and Public Health. There are many people in more impoverished communities with a lack of knowledge regarding personal health and wellbeing. Drew wants to educate these people and get them on track to living a healthier life. After he earns his Master’s Degree, Drew wants to work in a hospital and later become a Surgeon General. He is determined to meet this goal within the next ten years. 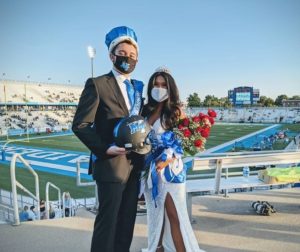 With all these achievements and aspirations that Drew holds, Sigma Pi means everything to him. Joining his chapter was the start of it all, and it gave him the opportunity to do all these great things. Sigma Pi opened doors to lifelong friendships and popularity that Drew never knew before. In fact, fall 2020 semester, he won Homecoming King. He remembers the game as one of his greatest moments at MTSU.

Drew stepped onto campus and took full advantage of his time with Sigma Pi and MTSU. The best advice that Drew would give to any aspiring leaders is that “You can’t please everyone. Forget that and do the right thing. If you do the right thing, it will always work out.”