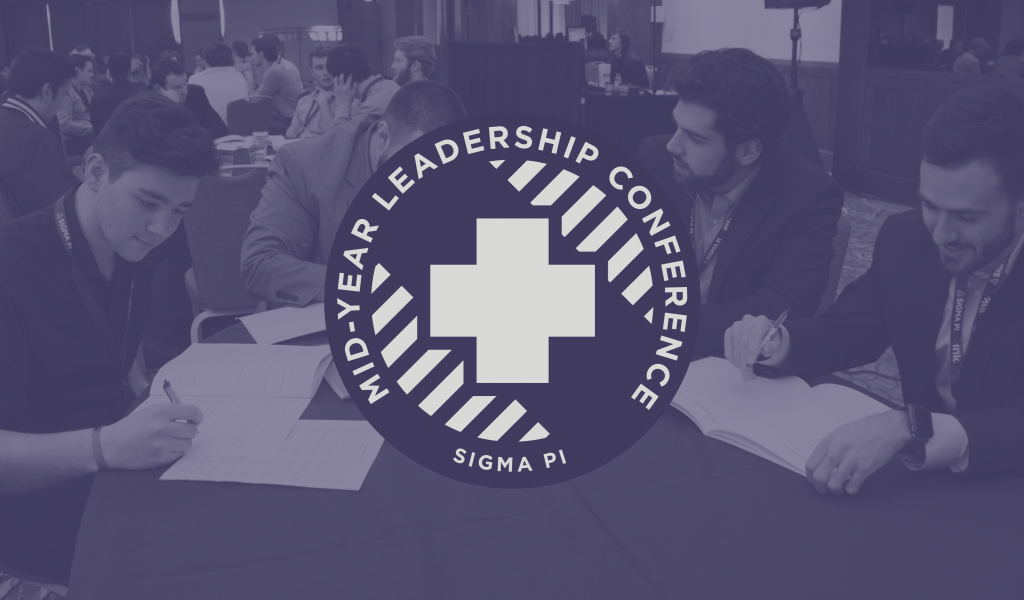 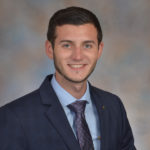 About Jacob Camilleri (Saginaw Valley State ‘14) –  Camilleri serves as Assistant Director of Volunteer Education. In this role, he develops and implements the educational programs and leadership initiatives for volunteers of Sigma Pi. Prior to his role as the Assistant Director of Volunteer Education, Camilleri served the Executive Office for one year as the Chapter Management Associate for Tier IV chapters. Camilleri successfully supported the needs of chapters, colonies, and alumni clubs. In his time at SVSU he helped his Chapter win Student Organization of the Year, win Greek Week, win Homecoming three years in a row, helped his Chapter receive a Top 25 Grand Chapter award, and helped organize a 5k that won Theta-Beta a national award. He has recruited over 40+ men to join his Chapter and pursue their quest for excellence. 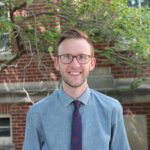 About Kevin Carey (Illinois Wesleyan ‘09) -Since 2013, Carey has served as the Illiana Province Archon. He is a graduate of Illinois Wesleyan University with a BA in English and from Ball State University with a MA in Student Affairs Administration in Higher Education. He is a doctoral candidate for his EdD in Educational Policy, Organization, and Leadership with a concentration in Diversity & Equity in Education at the University of Illinois, Urbana-Champaign. Carey serves as the Director of Student Involvement at Illinois Wesleyan University. Additionally, he serves as the Diversity, Equity, and Inclusion Chair and 2020-2022 Elections Board Chairman for Sigma Pi and is on the Board of Directors for the Illinois 4-H Foundation. 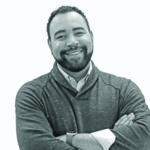 About Quentin “Q” Groce (Grand Valley ’06) –  Groce currently serves as the Province Archon for the Michigan Province, helping support five chapters within the state. In addition to the role of Province Archon, he works with the team that develops the Mid-Year Leadership Conference’s curriculum. Previous to his current roles, Groce has served as Chapter Director for Theta-Rho Chapter and as Colony Director for Alpha-Beta Chapter. Outside of his commitments to the Fraternity, Groce professionally works as a Marketing & Advertising Strategy Consultant for MLive Media Group and an Area Director for Business Networking International, where he supports and assists members in becoming stronger referral partners and networkers in effect growing their business. Groce lives in Flint, MI, with his fiance, Josh, and their two dogs Albus and Oliver. 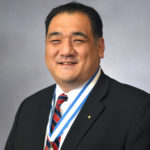 About Paul Ke (Purdue ’88) – Ke currently serves as the Province Archon for the Missouri Province and serves as the Ritual Committee Chairman and a member of the Curriculum Development Task Force.  He has previously served as Chapter Director for Delta-Zeta Chapter at the University of Missouri – St. Louis. Ke works for Mastercard as an Enterprise Architect in Technology Governance with a focus on Mergers and Acquisitions.  He is also active as a volunteer in the Boy Scouts of America and has been awarded the Silver Beaver, and is a Vigil Member of the Order of the Arrow. 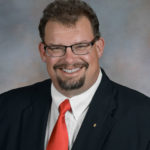 About Jeremy Lessmann (Franklin and Marshall ’88) – Since 2007, Lessmann has served as Colony Director and then Chapter Director of Iota-Nu Chapter at Washington State University. Lessmann has served the last two years in helping redesign the Fraternity’s Educational Programming at the Mid-Year Leadership Conference and presented there for the first time in 2020. Lessmann received his Ph. D. in Chemistry from Pennsylvania State University in 1999 and has been a Chemistry Professor at Washington State since 2001. 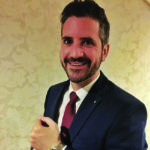 About Mike Long (Oakland ‘03) – Long currently serves as the Province Archon for the Greater Detroit Province and is the Vice Chairman for Legal on the Sigma Pi Educational Foundation.  He has previously served as Chapter Director for Zeta-Pi Chapter and Gamma-Omega Chapter before that.  Long has presented at Convocations and Mid-Year Leadership Conferences beginning in 2013.  As an attorney, Long represents Wayne State University and also teaches at Oakland University in the subjects of employment law and alternative dispute resolution. 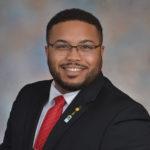 About Alexander Pettigrew (Indiana of Pennsylvania ‘15) – Pettigrew serves in the role of Director of Education and Programs. In this role, Pettigrew will direct and implement educational programs and leadership initiatives of Sigma Pi. Prior to his role as the Director of Education and Programs, Pettigrew served the Executive Office for one year as the Chapter Management Associate for Tier II chapters. Pettigrew successfully supported the needs of chapters, colonies, and alumni clubs. Before joining the Executive Office, Pettigrew, originally from Stroudsburg, Pennsylvania, graduated from Indiana University of Pennsylvania this May with his bachelor of science in marketing. A brother of Theta-Epsilon since fall 2015, Pettigrew has served as the Fundraising and Recruitment Chairmen along with holding the positions of Treasurer and President from 2016-2017. 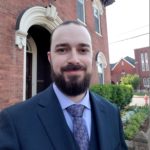 About Ryan Post (Valparaiso ’09) – Post has served as Beta-Tau Chapter Director since 2014. Prior to becoming Chapter Director, Post served on the Board of Directors of Beta-Tau Housing Corporation for two years. He also currently serves Sigma Pi as the Chair of the Constitution and Bylaw Committee. Since 2012, Post has worked for Whirlpool Corporation in multiple different roles. He currently works for the household refrigeration division. This year, Post earned his Master Black Belt certification for Lean Six Sigma. 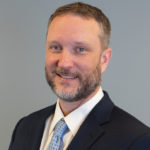 About Scott Quinlan (Fairmont State ‘95) – Quinlan currently serves as the Director of Chapter Support Services within the Chapter Support Services department. In this role, Quinlan oversees the services and training offered to undergraduate chapters and develop and execute strategies for improvement, while also supervising the Chapter Consultant team. Quinlan has served in various management roles for over nine years and holds expertise in new business development, customer services, human resources, and crafting results-oriented marketing plans to meet goals. In 2012, Quinlan started a company, Team Trivia TN, which promotes a unique brand of trivia and bingo games to local restaurants which in turn, boosts business on slow nights for the establishments. 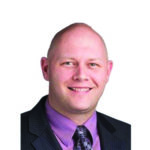 bout Matt Smith (Valparaiso ‘01) – Smith recently managed the multi-million dollar Classroom Readiness Project, which upgraded 155 classrooms to accommodate dual-mode learning at the University of Notre Dame, in response to the COVID-19 pandemic. No stranger to high profile and high impact projects, he successfully led the GLEZ 2.0 project to develop the most widely used financial reporting tool at the University of Notre Dame. Smith is a published IT Professional through the Association of Computing Machinery’s Special Interest Group for University and College Computing Services (ACM-SIGUCCS), a Certified Project Management Professional (PMP), Certified in Prosci Change Management, a Certified Birkman Signature Consultant, and holds a Masters in IT Management from Valparaiso University. As a Sigma Pi, Smith has held numerous leadership and volunteer positions. While serving as the Beta-Tau Chapter Director, he was recognized with the George T. Kilavos Chapter Advisor of the Year from Valparaiso University, as well as receiving Sigma Pi’s Lyle H. Smith Award for Most Outstanding Chapter Director. He is also a former Province Archon, Beta-Tau House Corporation President, and Chapter Alumni Board Advisor.