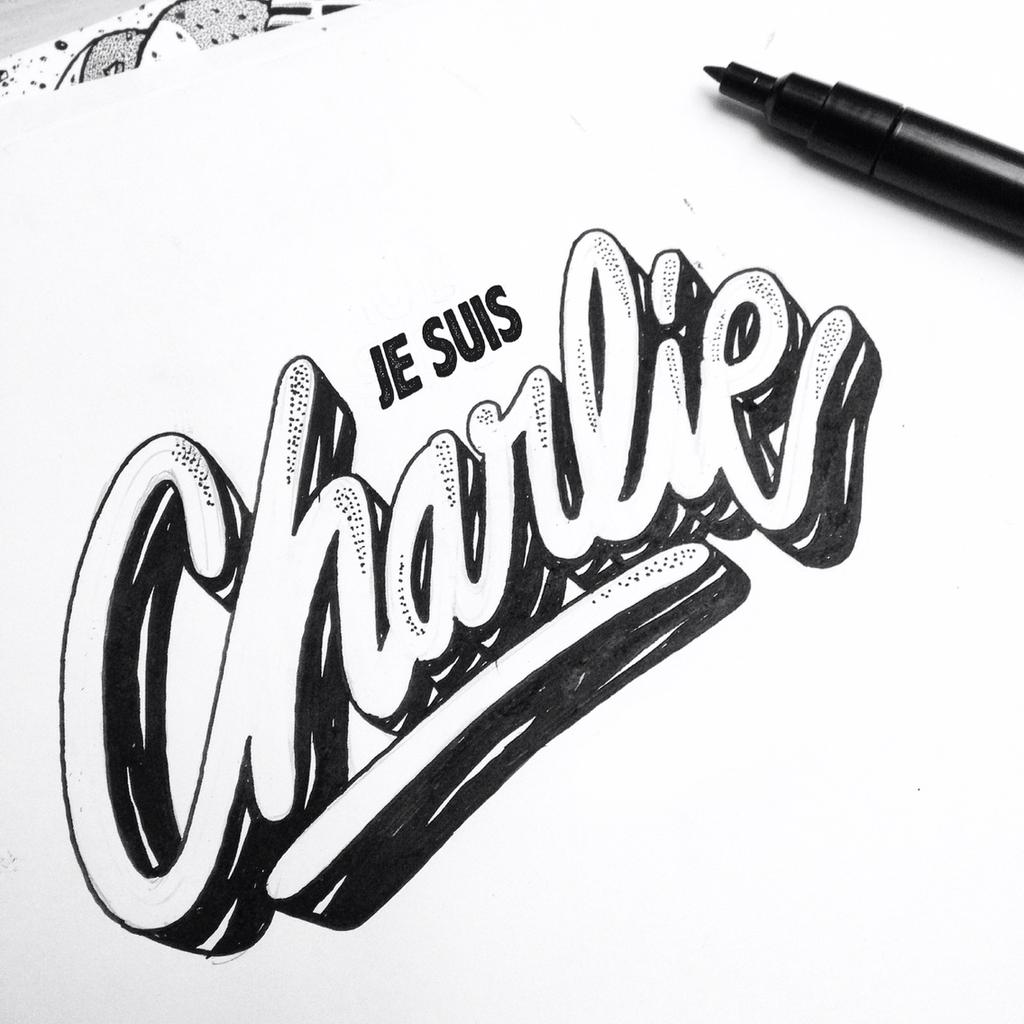 One of our fundamental civil rights took a blow as Paris, France suffered a week of terrorist bloodshed that left 17 dead. On January 11, the world watched dignitary leaders, and the citizens of Paris unite and celebrate the French motto. Liberté, Égalité, Fraternité. Liberty, Equality, Fraternity.

Liberté, Égalité, Fraternité, is the national motto of France and the Republic of Haiti. It stems from the French Revolution: it appeared in public debate before the proclamation of the First Republic of France as of 1790.

Like many revolutionary symbols, the slogan fell into disuse during the empire. It reappeared during the Revolution of 1848, with a religious dimension: the priests celebrated the Brotherhood of Christ and blessed the trees of liberty that were planted at that time. When the Constitution of 1848 was drafted, the slogan “Liberté, Égalité, Fraternité” was defined as a “principle” of the republic.

Fraternity or fraternal friendship is the popular sense of the term. The term means emotional and moral uniting, or sibling. “Brotherhood” means an association, society, or community of people linked by a common interest, religion, or trade. This resonates the idea that all men are brothers and should behave as such, vis-à-vis each other.

Some lessons to learn