And the Oscar Goes To…

In case you missed it, the following feature was written by contributing writer Jeremy Lenart (Monmouth ’19) in the Summer 2021 issue of The Emerald. To read the issue, visit here. 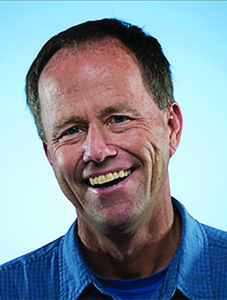 Imagine hanging out backstage of the Oscars with Brad Pitt as U2 performs live. That might sound like a dream come true for the average person. For Al Seib (Valparaiso ’75), lead photographer at the LA Times and Sigma Pi alumnus, it is just another day in the office.

Working as a photographer for many years, Seib has won numerous awards for his extraordinary photographs. His work has helped win four Pulitzer Prizes for Spot and Breaking News Reporting awarded to the LA Times staff. These pictures have evolved from a truly diverse and exciting job. Seib has gone places and seen things that many people will never get the chance to. He has captured the fall of the Berlin Wall, wildfires, earthquakes, the inside of prisons, ICE raids, professional sports, and has shot the beauty of California’s coast and national parks, to name a few.

Of all these fascinating places to visit, Seib had a lot to say about the Oscars. In the 18 years that Seib has been shooting the Oscars, he has developed a great relationship with the Academy of Motion Picture Arts and Sciences. At the red carpet, most photographers are crammed behind a waste-high wall, leaning over each other and craning their necks to get a decent shot of the Hollywood stars. However, Seib is on the carpet rubbing elbows with Leonardo DiCaprio and Dwayne Johnson as he chats up Hollywood’s finest. Then, he heads backstage and takes pictures of the winners as they leave the podium and celebrate. Seib said that he only receives these privileges because of the mutual respect between himself and the Academy. He said, “there were really great moments that I didn’t capture but could have. They might have embarrassed the actor. That’s where the respect comes from.”

A great moment that Seib did catch on camera, and one of his favorites, was when the Oscars messed up and announced the wrong title for the Best Picture award. The award ceremonies are run like a well-oiled machine. Everything is perfectly timed, executed, and filmed. So, when they messed up and read the wrong title, the reaction of the crowd was priceless. Thanks to Seib’s quick reaction time and prime backstage location, he was able to capture the reaction of the first couple of rows. The stunned look on the faces of many Hollywood icons, sums up that astonishing moment. A great example of, “a picture is worth a thousand words.” 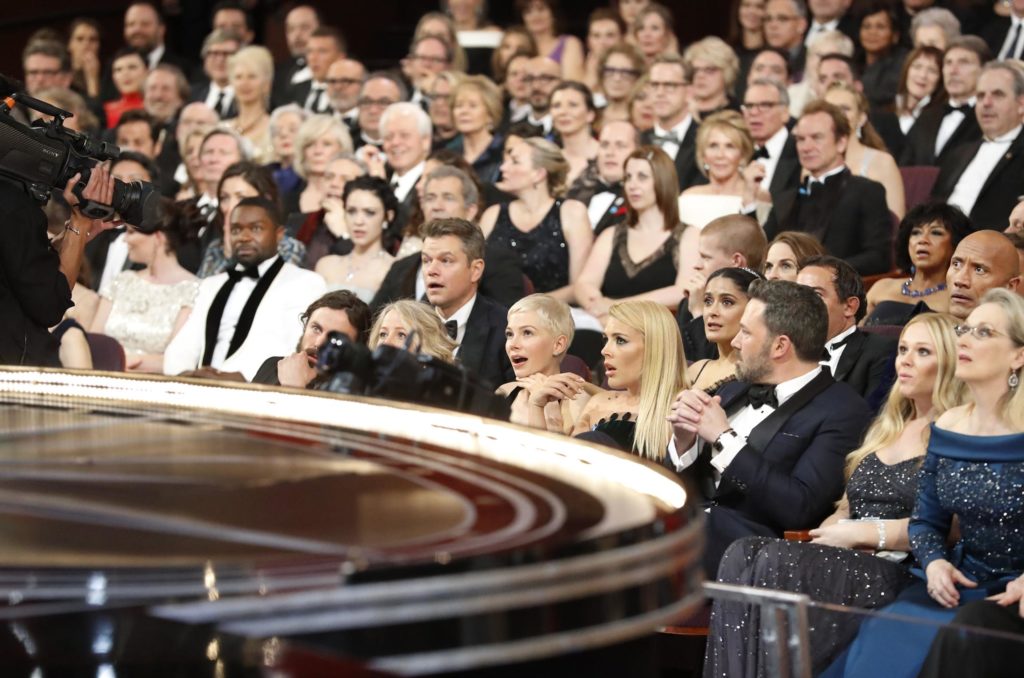 The crowd reacts to the chaos on stage at the 2017 Oscars. History was made following the announcement of the wrong winner for Best Picture.

Following that motto, Seib has caught some very raw and natural emotion on his camera over the years. Backstage moments at the Oscars finds people during some of their greatest moments. Those moments are easy because Seib said, “I am like a fly on the wall. The stars are so happy, they do not even notice I am there.” On the other hand, earthquakes and devastation show people on some of the darkest days of their lives. As the photographer, Seib might not be experiencing those emotions. He is there to capture them. In order to do this successfully, he understands that respect and empathy for the people play a huge role. Approaching someone who just lost a loved one or their home is no easy task. Seib first introduces himself and talks to them for a little while as he develops a heart for the story. He said that in certain situations they will want to talk and other times they will not. If they want to be left alone, he just apologizes and walks away. Sometimes, they notice the respect he possesses, and they call him back to chat. Seib said, “you respect them, and they will respect you.” That respect has allowed for Seib to take many striking pictures of the human emotion. He said it allows him to, “create more telling images.” 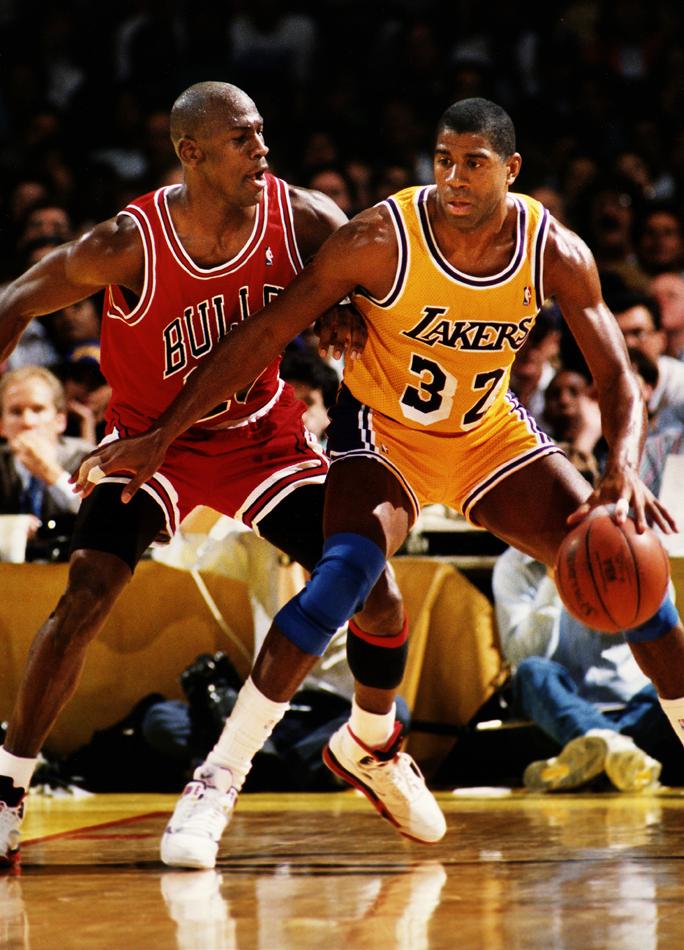 Not every day on the job for Seib is filled with movie stars or heartache. One of Seibs favorite parts of the job is environmental projects, getting outside into the wilderness and observing the beautiful places North America has to offer. He has traveled to the Arctic National Wildlife Refuge in Alaska (ANWR). The pictures Seib has taken of ANWR are there to show its unique beauty, since only a few people will ever get to visit in it in person. Seib has also hiked along the California coastline and seen some magnificent places that can only be accessed by hiking. No roads lead in or out. He has traveled up north to the snow mountains and skied with Rangers who spend the winter patrolling the mountains for avalanches. Furthermore, Seib has flown in a variety of different aircrafts to get aerial pictures of earthquakes and wildfires. Getting to experience all these different professions and hobbies on a daily basis is what Seib loves so much about his job. He said, “I get to live vicariously through others as a journalist and photographer.” 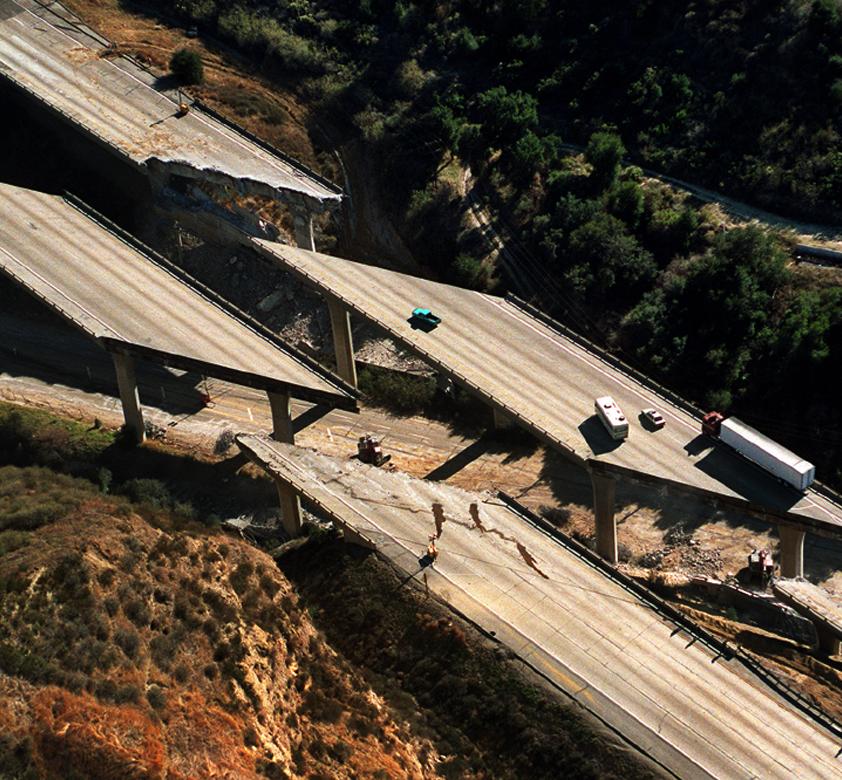 The 1994 Northridge Earthquake collapsed portions of the Interstate 5 Golden State Freeway as the 6.8 temblor shook the entirety of Los Angeles.

Entering Valparaiso University in 1974, Seib was not a photographer. He was a pre-med student, but it was not long before he discovered the art of photography. He tried joining the photography 101 class, and the professor told him it was already filled with students. That did not stop Seib, he still showed up to the class in hopes of learning the craft. He became a double major in journalism and communications and the rest was history. During Christmas break of his senior year, a chain of bi-weekly papers in the suburbs of Chicago, called Star Publications, offered him a job as a freelancer. They liked his work and asked him to come back after graduation where he did freelance work for about three years. He then became a full-time staff photographer and worked with them for two more years. It was a small community paper that covered multiple little towns. This was great for Seib because it meant they needed a lot of pictures which allowed him to build his portfolio. In 1983, the Chicago Sun Times reached out to Seib and hired him on full-time as a photographer. In that same year, Seib was named the Illinois photographer of the year. He said it was an exciting time to work in Chicago but when the LA Times called him a year later in 1984, he could not pass up the opportunity. Seib and his girlfriend had always dreamed about moving to California and getting married. They packed their bags and never looked back. Seib and his wife are still happily married and living in California to this day. 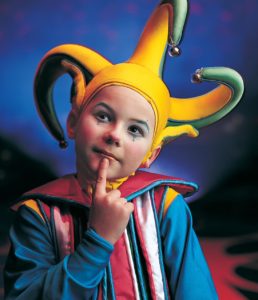 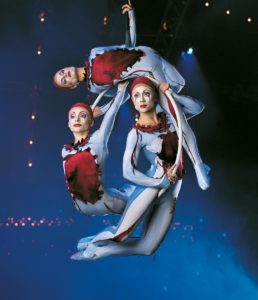 Seib has been photographing numerous Cirque du Soleil shows all over the world for their souvenir programs since 1986 after a group of Montreal street performing fire-eaters, stilt-walkers and jugglers joined forces to create one show that had everything. Over the years, Cirque du Soleil has become an international phenomenon.

Seib credits a lot of his success to the wonderful experiences he had at Valparaiso as a Sigma Pi. Growing up as an only child and having only a few close friends in high school, he never knew what it was like to have brothers. At Valparaiso, he became friends with about 30 other freshmen living in the dorms. They were all too young for the bars, so they would go to the Sigma Pi houses to hang out instead. Seib and fifteen of his friends pledged the spring of that first year. The other half followed them in the fall of the following year, adding 30 kids to a once small chapter of Sigma Pi. Seib said, “For the first time in my life, I felt fellowship. I never played a team sport or had siblings. With Sigma Pi, there was unity and brotherhood. To this day, the guys are still my best friends.”

Being part of a brotherhood taught Seib what it was like to be on a team and the importance of his role on that team. Like many Sigma Pi undergrads, Seib was constantly surrounded by his brothers. Seib explained that he can walk into any room and strike up conversation with strangers because of the practice he had with his brothers of Sigma Pi. Being social is a very important trait for a photographer to possess and one he accredits to his college years. Despite all the amazing moments and extraordinary places Seib has gone, he said, “the biggest thing is to enjoy the moment and enjoy where you are.” Some of Seib’s favorite pictures and memories were those captured with Star Publications at local t-ball games. The emotions of a parent watching their child play is priceless. He said, “life is so rich, and people are so rich, often times the best stories are right under our noses.” There will be challenges along the way, but that is what helps us grow. Seib summed up his success nicely when he said, “I love the process of meeting new people and getting out in the community. If you want to succeed, you got to be in it for the love of photography and storytelling.”