Written By: The Emerald
Donate Life From our Partners Member Spotlight 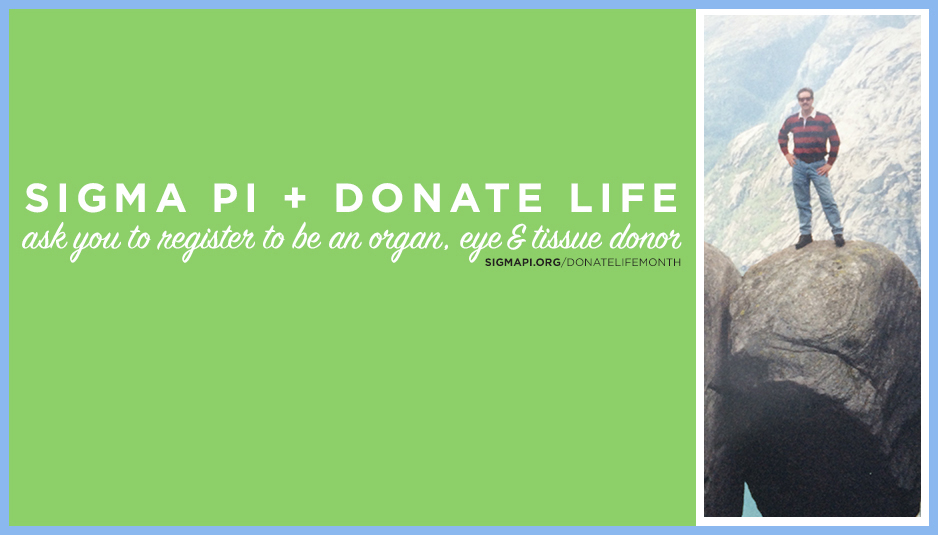 My father, David Wilson was involved in a motorcycle accident on February 12, 2008. It was a tragic and upsetting time for me as I was only a sophomore in high school. He was air-lifted to the hospital around noon that day. I did not find out about it until later that night.

My family stayed at the hospital and for the next few days until the doctors came out and told us unfortunately that my father was declared brain dead on February 13, 2008. After we were told that, someone from donate life approached us and asked about donation. My family decided that decision should be left up to myself and my sister. My sister and I came to the decision that we would want to donate his organs.

At the time I did not know how much this decision would change the lives of many others. I’m proud to say that even in death my father was able to save four lives and change the lives of many others. His pancreas was recovered and used for research. His left kidney went to a 58 year old father of one. His right kidney went to a 41 year old female both of which were suffering from end stage kidney disease. His liver went to a 45 year old mother of three. Finally his heart was transplanted to a father of eight on February 14, 2008. I would have to say there is no better valentines gift than that. I am proud that my sister and I decided to donate his organs, even though his two kids lost their father, my dad was able to give life to the parents of twelve children. That is why I’m an organ donor for life. There is no greater gift than the gift of life.