Building a Team during Times of Transition 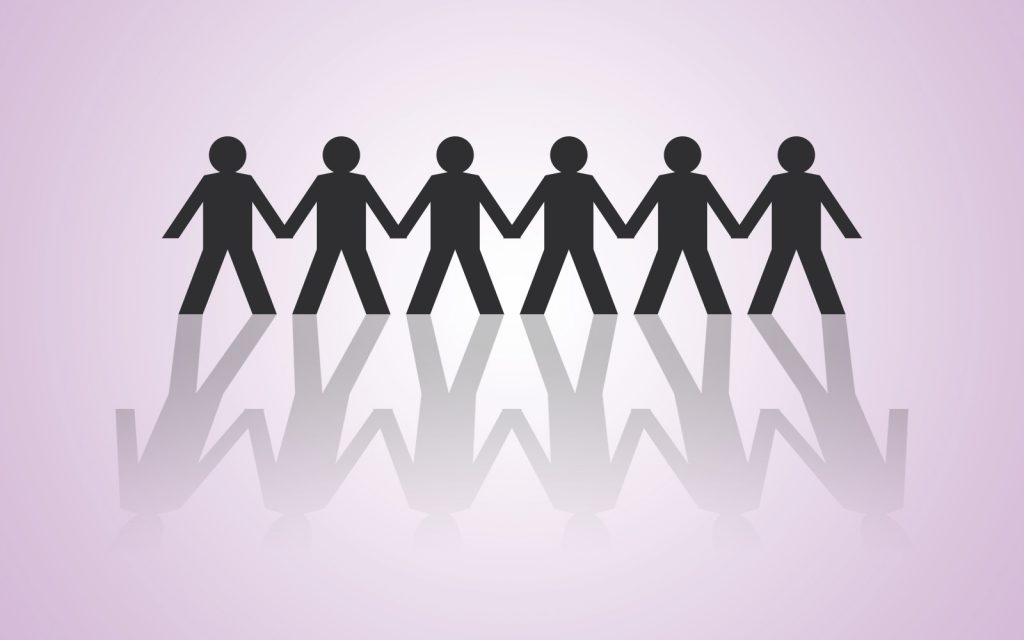 As the year comes to an end and with 2015 quickly approaching, it is important to understand that every organization experiences some sort of transition around this time.  Chapters within Sigma Pi have recently selected new leadership (new Executive Council) and as with any new group of leaders, establishing a sound team can be quite challenging and difficult.  Team dynamics are interesting and as with any new group common dysfunctions arise.  Team members who are willing and able to understand team norms and address these dysfunctions can aid with establishing a united front-something advisors of Greek-lettered organizations aspire to achieve with their respective organizations. This post will aid newly elected student leaders, chapter advisors, and other pertinent members within our organization gain valuable insight from two theorists/authors on organizational management and team dynamics.

Many students leaders may be familiar with Bruce Tuckman’s stages of group development (1965), and similar to any corporate team, this same theory applies to fraternal organizations.  As mentioned in his revised model, the phases a team experiences are all necessary and inevitable if a team wishes to grow, tackle problems, and deliver results.  Currently, newly elected Executive Councils (EC) in our chapters are experiencing the forming stage, or the first stage of team building. During this phase, the team begins to organize who does what, when to meet, and essentially initial first impressions of the team are established.  The team typically avoids conflict and is typically agrees with everything, especially when it comes to goal setting.  This stage involves a lot of team building and creation of relationships.  ECs and advisors should spend a substantial amount of time during this stage early on to ensure that everyone is on the same page and members are able to do their respective role for the overall betterment of the organization.

Following the forming stage, groups experience the storming stage, in which members of the team have differing opinions and competing priorities and interests.  This phase is inevitable and serves as a way to help get the team back on track and solidify collaboration as opposed to having members work independently from one another.  Storming is necessary for growth to occur, it may be unpleasant at first but with some true vulnerability and accountability from advisors and upper leadership, such as the Sage, a team can move out of this phase. Setting ground rules, expectations, and deadlines help when trying to get the team to refocus and move out of the storming stage.  The true success of a team is determined by how long the storming stage lasts and when groups are able to move into the norming stage of team dynamics.  The norming stage, unlike the storming stage, typically has the team members take responsibility of their actions and the willingness to do work for the success of the team’s goals is achieved.  Ideally, the EC should discuss key and vital goals for the organization and prioritize them for the overall success of the organization and ensure that everyone understands them. Teams that determine the most pressing issues and then delegate action items to the membership aid in the success of the overall team’s goals.

Ideally, Sigma Pi would be fond of all of its ECs to reach the performing stage, but as with any organization, especially fraternal organizations, this may be difficult to achieve in such a short amount of time- in our case one calendar year.  It is possible however, and these high-performing teams are able to function as a unit and find ways to accomplish tasks effectively and with little to no inappropriate conflict or the need for external consultation.  The team is highly motivated, committed, and dedicated to the overall progression of the organization and the members take initiative and support one another with most decision making processes. The final and fifth stage of Tuckman’s model explains the departing phase of a team or the adjourning stage.  As with most things, there will be a point when the team departs, but it is important for the group that is leaving to transition the new leadership: transition documents, shadowing experiences, and end of the year reports aid the new team tremendously, and ECs should both incoming and outgoing should create a time to discuss the challenges and successes of the prior year as a collective.

So how does a team achieve this idealistic phase of performing?

Patrick Lencioni, the author of The Five Dysfunctions of a Team, (1998) constructed a list of five dysfunctions that teams experience and offered recommendations to creating a healthy team.  As with any team, an Executive Council in fraternal organizations, especially within chapters of Sigma Pi have multiple personalities, interests, and differing thoughts, opinions, and priorities, yet must work together to support the overall objectives and operations of the organization.  The five dysfunctions of a team are as follows:

1. The Absence of Trust

2. The Fear of Conflict

3. The Lack of Commitment

5. The Inattention to Results

Since the ECs of our organizations were nominated and elected by the membership, they represent the overall organization and are considered to be the driving force and decision-makers to propel the organization forward.  Poorly function teams or ECs are populated by individuals who seek recognition and attention at the expense of others (keep this in mind for future elections).

A healthy team trusts one another.  This originates from admitting weaknesses and mistakes, asking for help, offering and accepting apologies, and most importantly supporting moments of vulnerability and establishing true authentic relationships vested in sincerity and genuineness. Healthy teams also have lively, interesting meetings that foster conflict. Members that are able to voice their opinions openly and discuss controversy respectfully create teams that enjoy discomfort.  EC meetings that are solely updates and information that could be solely shared in an email do not allow for this conflict to occur.  Conflict doesn’t always have to be negative; debate is healthy and disparate thoughts encourage conversation.  ECs that have strong commitments create clarity and direction for an organization thus creating a functional team.

Aligning the team on common priorities helps the group focus on what truly is important.  One area that majority of ECs struggle with is holding each other and members accountable.  Healthy teams ensure that poor performers feel the pressure to improve and addressing their lack of input while emphasizing their importance to the overall goals and objectives aid in riding this problem.  A functional team establishes respect when members of the team are all held to the same standards as everyone else and prevents favoritism and biases.  Lastly, teams that minimize individualistic behavior and instead celebrate team achievements and progress fail less frequently.  Sharing results with the active membership also helps with the overall success of an organization and thus minimizes the potential dysfunction that exists in a team.

Providing insight on group development dynamics and addressing dysfunctions for these groups serves no purpose unless these teams are able to put this information into practice.  Since our groups are in a state of transitioning new leaders into their respective Executive Council roles, it is essential that these newly established teams set goals that are representative of the collective and that every member has a role to propel the organization forward.  In my opinion, newly formed teams should dedicate a day or two (retreat) from reality to establish the team and create those authentic relationships and work collaboratively to create goals for the organization, task lists, action items, deadlines, and methods for accountability.  Unity is integral in establishing a team but sustaining the unity is the challenge.  My charge to ECs and chapters as they are about to enter 2015 is to ensure that the leaders of the organization unite and remain united when making decisions.  Eradicating dysfunction takes time, but the sooner these teams move as a united front then can the organization truly prosper and move towards performing.