How Gamma-Omega Chapter Helped with the The Flint Water Crisis 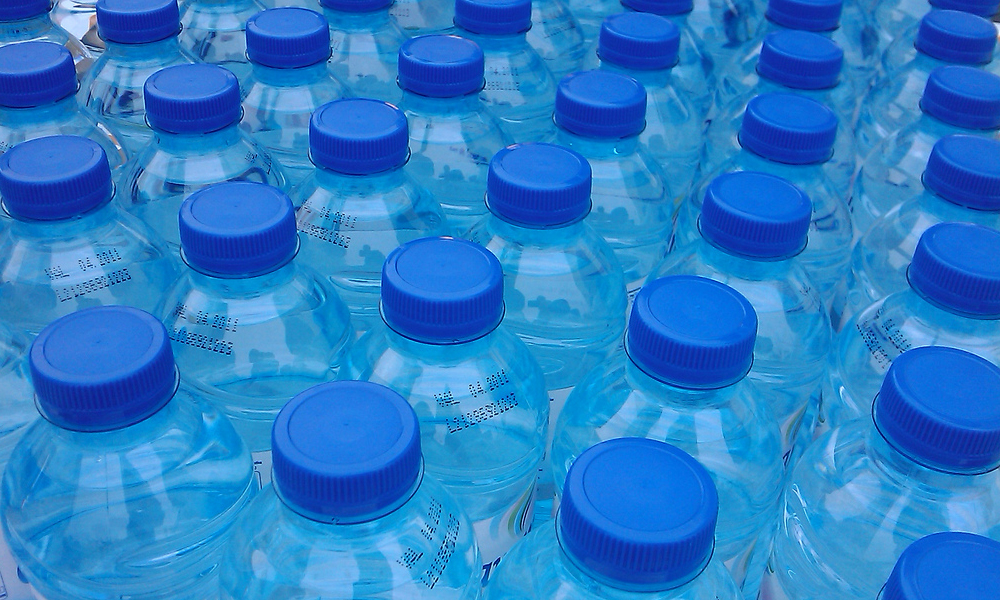 Editor’s Note: This piece originally ran on theodysseyonline.com and was written by Chelsea Davis.

Many local efforts have been made as well, including an independent water drive on campus ran by the WSU Sigma Pi fraternity, Gamma-Omega Chapter. Hamza Ahmed, a senior dual student and Philanthropy Committee Chairman of the fraternity, took initiative of the event.

“It occurred to me when I was driving to Wayne State University one morning in late December. I was listening to the news on the radio and the water situation was mentioned and how the basic need for human life was being affected. This gave me the idea of holding a Water Drive event on behalf of my Chapter,” Ahmed said. “I informed my fellow brothers about the situation and what I planned on doing. Everyone was very eager to participate in the cause and started contacting their families and employers about possible donations. Within a week, we acquired donation offers from four different businesses that amounted to $2,000.”