How ChapterBuilder is Changing Chapter Recruitment 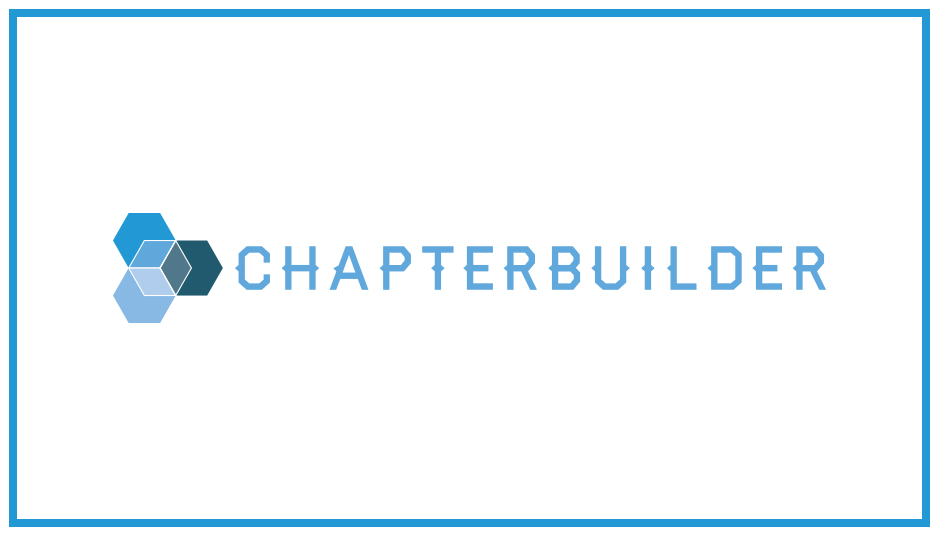 “The way we recruit and build relationships with our potential new members has never been better.  This technology is great, it’s a game changer for our staff.  Sigma Pi is at the front of a change that is happening in the way fraternities recruit across the country.”

These are just some of the things Director of Expansion Ryan Armstrong (Xi, Iowa ’12) has said about the new recruitment technology ChapterBuilder.  “We recruited more than 50 men at the University of Kentucky, and we’re on our way to recruiting 100+ at Arizona State University, all very quality men. ChapterBuilder made that possible for us.”

Ryan isn’t alone. Select chapters of Sigma Pi participated in a pilot phase of ChapterBuilder last year. Nu Chapter at Franklin & Marshall College was able to more than double their chapter size in a semester. Recruitment Chairman Andrew Calvano (St. John’s Colony ’17) told us, “ChapterBuilder is like having a secret weapon, a competitive advantage in recruitment that sets us apart from everyone else on campus.”

80+ Sigma Pi chapters and colonies have already set up accounts. The technology won’t be available to most other fraternities until August 2015 when ChapterBuilder officially launches. Sigma Pi chapters received an early invitation thanks to our relationship with TechniPhi’s sister company and longtime Sigma Pi partner, Phired Up Productions.

Attendees at the Sigma Pi Mid-Year Leadership Conference will remember keynote speaker Vince Fabra from Phired Up. Vince commented on Sigma Pi and ChapterBuilder, saying, “Google and Excel spreadsheets are dead! No more JV recruitment. Sigma Pi is a varsity-level fraternity, I know that first hand. It deserves better.” Vince went on to say, “The fastest way to become like every other fraternity, is to recruit like every other fraternity. This technology is for Sigma Pi chapters committed to building year-round relationships. Remember, people don’t join fraternities. People join people.”

Comments and favorite features among early adopters within Sigma Pi are:

“We anticipate another record breaking fall semester – not just in QUANTITY of new members, but in QUALITY of new members,” said Executive Director Michael Ayalon (Epsilon-Omicron, Buffalo ’97). “Too many fraternities are in the national media spotlight because of bad choices made by a few bad members. I’m proud to say that Sigma Pi chapters are investing in a technology tool that will allow them to be more selective than ever before while putting Sigma Pi’s core values at the forefront of the recruitment process.  We know the quality of our chapters is determined by the quality of the men we recruit into our chapters.  So, we’re taking steps to make sure only the very best men of the highest character wear the letters of Sigma Pi fraternity.  ChapterBuilder is doing more than helping us get bigger.  It’s helping us get better!”

Setting up a demo of ChapterBuilder is easy.  Just click HERE.